After spending countless hours tracing network cables around my workplace to figure out what switch port they go into, I finaly gave in and looked for a little LLDP tool, I was wanting something small and simple much like lldpd mentioned in my previous post.

I have found a neat little tool called LDWin that collects LLDP and CDP information; its small and simple and only requires admin access to listen on the interface. Great if you’ve got LLDP setup on your network switches and can save precious time tracing messy patch cabling. 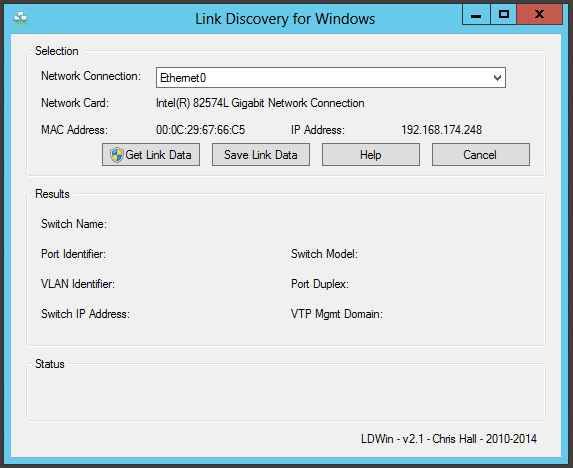 If you’ve ever tried to locate a server’s uplink port on a switch then you’ve probably wondered why there isnt CDP/LLDP being utilised within the server networking world, well there are a few implementations but the easiest I’ve used is lldpd. This means you can now easily locate linux systems from your switches or figureout what switch port you’re in from linux all utilising lldp.

Just run the following command once installed and you get a lovely simple output.

After fidling around for a while trying to make FSRM work to connect to a 2012 R2 Core server as it kept complaining that the RPC server was unavailable even though other MMC snap-ins were working correctly; I finally found out it was the firewall blocking the ports.

Use this command if you cant make it work: So a couple of weeks back, I started my new job and one of the first issues that I was tasked with was to fix some printing issues.

The main issue was when somebody printed, was, it was missing out letters from the actual print out but only for certain documents and only ‘random’ computers.

After investigation, it was found that it was Windows XP based computers and the main letters that were missing was t and i if they were together ‘ti’ so for instance ‘Function’ printed as ‘Func  on’  other issues arose when specific characters were used such as \ and / etc.

We found a post on spiceworks that detailed the same problem and a post only containing single link to a Microsoft KB (KB2642020) article was actually the issue specifically with Windows Server 2008 Print Servers.

I popped the simple registry fix in via group policy and push to to Windows XP machines only via WMI filters. 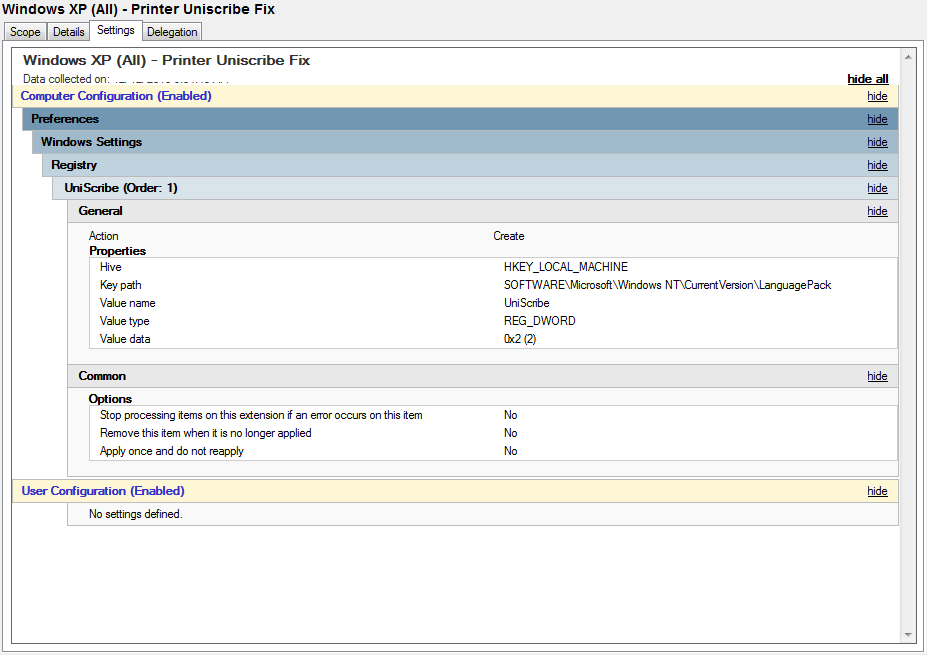